Fluconazole For Valley Fever in Dogs

A fungal infection can be worrisome problem for any pet owner whose beloved pet has been diagnosed with one. After all, it’s hard to see your pet in such a state of discomfort when it’s caused by itchy, irritated skin.
But what many pet owners don’t realize is that not all fungal infections are found on the surface of the pet’s skin. In fact, there are some fungal infections that can develop inside of your pet, including in the central nervous system and brain. To treat these types of infections, veterinarians need to use a drug that has the ability to cross the blood/brain barrier. Fluconazole is one of these drugs.

Fluconazole is an anti-fungal medication that works by inhibiting the fungal enzymes that produce ergosterol, a key component that makes up the fungal cell wall. When the fungal cell wall is low in ergosterol, it becomes weak and ultimately dies. Fluconazole was developed as an alternative to the more side effect-prone ketoconazole, and has become one of the primary anti-fungal drugs used in veterinary medicine mainly in part because it can penetrate the blood/brain barrier. This fact enables it to be used to treat neurologic fungal diseases, in addition to internal and external fungal infections. 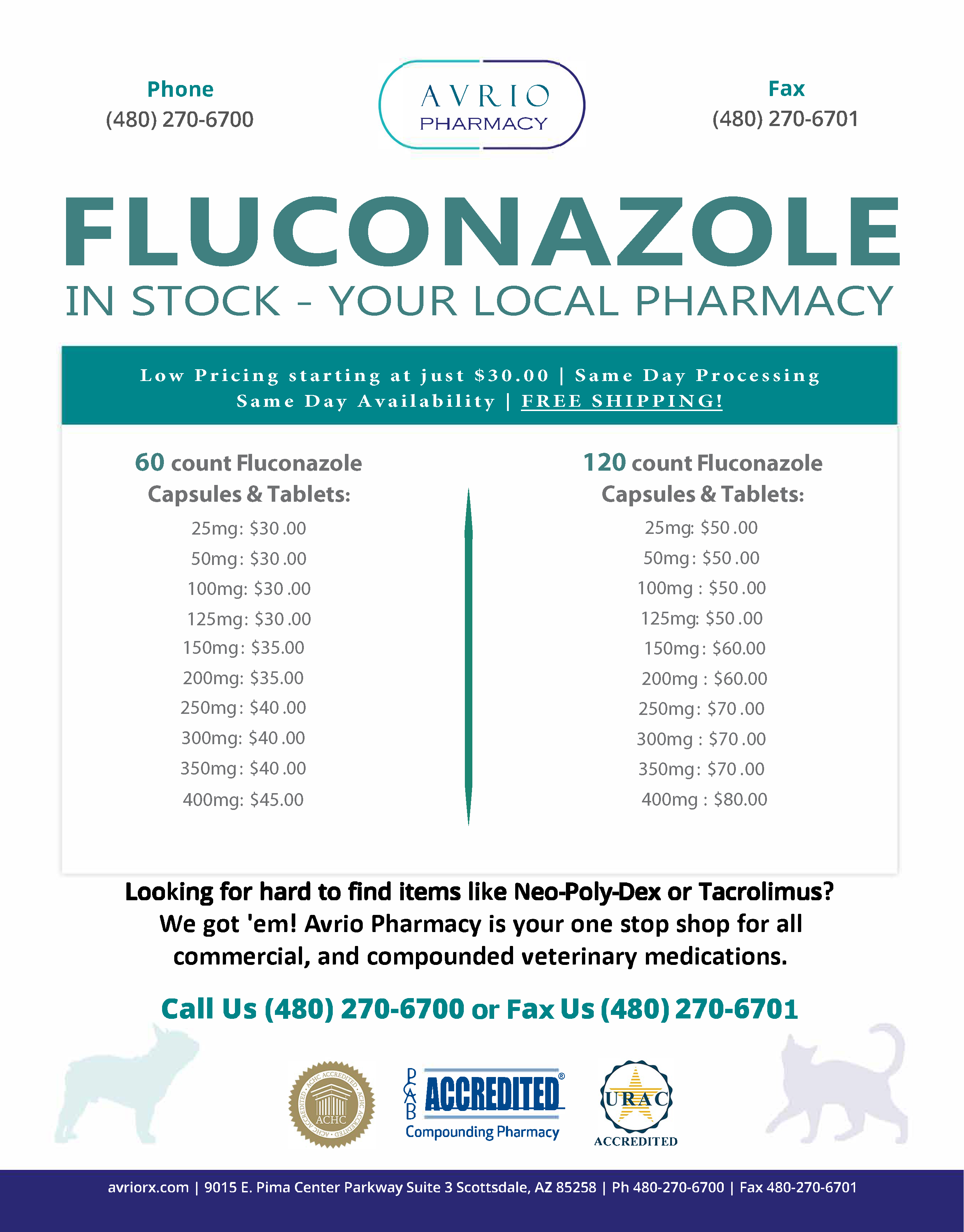 Why Fluconazole Is Prescribed in Veterinary Medicine

Fluconazole is most commonly prescribed by veterinarians to treat dogs, cats, and small mammals that have been diagnosed with yeast infections. Valley fever is another common condition that Fluconazole is often prescribed for treatment.  It is also commonly used in cases where either the pet was unable to tolerate other anti-fungal medications, or other anti-fungal drugs proved ineffective.

Other Uses for Fluconazole in Veterinary Medicine

Dosage and Administration of Fluconazole

Fluconazole’s use in veterinary medicine is considered “off label,” so it should be administered to the pet exactly as prescribed by the veterinarian. The drug is typically available in either a tablet or liquid suspension for oral administration. An injectable form of fluconazole may also be available, but its use is typically restricted for cases where the pet has been admitted into the hospital.
Fluconazole is typically prescribed to dogs at a range from 5.5 mg to 22 mg per pound of weight every 12 to 24 hours. The usual dose in cats is typically 50 mg once a day. In both cases, the actual dose and duration of treatment depends on the type and severity of fungal infection being treated.
Both tablet and the liquid formulations can be given with or without food. If you give the medication without food and your pet vomits or acts nauseous afterward, give the next dose with a treat or small meal to see if she tolerates it better.
It is important to follow the dosing instructions carefully when treating a pet with an anti-fungal medication and to not miss a dose. In the event that a dose is missed, and it is close to the next dosing time, restart the drug at the next scheduled dose. Do not try to catch up on missed doses by giving a double dose, or by giving two doses close together.
Depending on the severity of the fungal infection being treated, it may take several weeks to a few months for fluconazole’s full effects to be seen. In most cases, however, gradual improvements will be noticeable after a few days of treatment. Even though your pet may appear to be better, do not discontinue the fluconazole use until the entire treatment course set by your veterinarian has been completed.

Possible Side Effects of Fluconazole

One of the primary reasons for fluconazole’s increased use in veterinary medicine is the fact that it is generally better tolerated than other anti-fungal drugs. However, this doesn’t mean that it doesn’t produce side effects. In most cases, the side effects will be gastrointestinal-related and may include loss of appetite, vomiting, diarrhea, or soft stools.
Other, less common side effects may include:
• Rash
• Jaundice
• Dark urine
• Fatigue
• Pale gums, nose, or tongue
• Anemia
• Renal failure
If you notice any of these side effects in your pet, or see signs of an allergic reaction such as itchiness, hives, swelling, or difficulty breathing, be sure to contact your veterinarian immediately.

Fluconazole is a medication that can interact with other drugs, vitamins, or supplements your pet may be taking. Therefore, it is important to discuss your pet’s medications, vitamins, supplements, and herbal therapies with your veterinarian, so that any possible interactions can be minimized or avoided. Some of the more common medications that can interact with fluconazole include:
• Amphotericin B
• Benzodiazepines
• Buspirone
• Cimetidine
• Cisapride
• Colchicine
• Corticosteroids
• Cyclophosphamide
• Cyclosporine
• Thiazides
• Fentanyl
• Losartan
• Macrolide antibiotics
• Methadone
• NSAIDs
• Quinidine
• Rifampin
• Sildenafil
• Theophylline/aminophylline
• Tricyclic antidepressants
• Sulfonylurea antidiabetic agents
• Vincristine/vinblastine
• Warfarin
Sources:
https://www.merckvetmanual.com/pharmacology/systemic-pharmacotherapeutics-of-the-urinary-system/diuretics
https://vcahospitals.com/know-your-pet/furosemide
https://www.petmd.com/pet-medication/furosemide 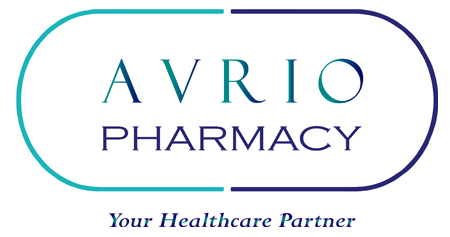